Sports in India - Did you knew these things

Sports in India - Everything about sports. Sports in India has always been a contentious issue. From India’s dismal performance in the Olympics to the massive Commonwealth Games scam involving Suresh Kalmadi and the Indian Olympic Commission (IOC),

Sports in India has always been a contentious issue. From India’s dismal performance in the Olympics to the massive Commonwealth Games scam involving Suresh Kalmadi and the Indian Olympic Commission (IOC), it has been a sordid affair all around. India has seen usual glimpses of talents and bright sparks of extraordinary sporting victories. But what impedes this from becoming a trend? 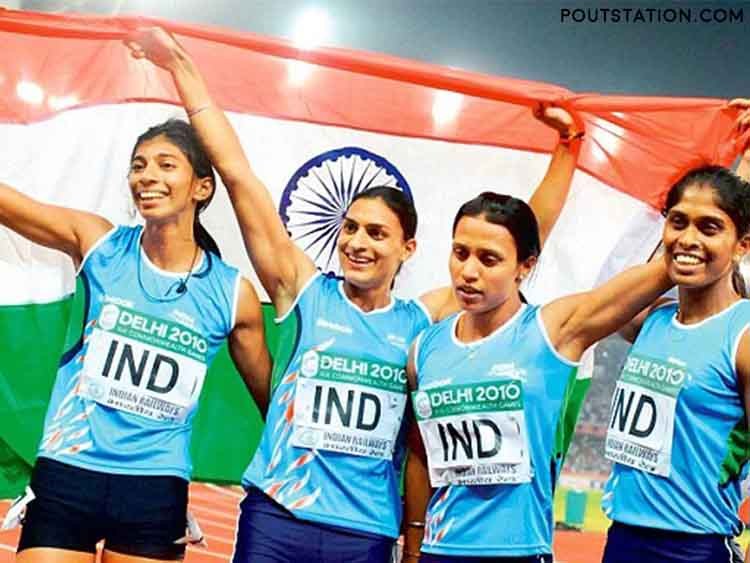 The answer mainly is politics that pervades the annals of Indian sports. The chiefs of various sports federations in our country rule their respective Federations as fiefdoms. Some of them have impaired the scenario of sports in India. This is to such an extent that it has seriously affected the prestige of the country in international sporting meets.

The focus it seems is on cricket. But while others like to take cricket and bash it with a bat every time something related to sports comes up, I beg to differ. The problem about the sports federations in India is that they have become a hub of politics and nepotism.

Let’s take, for instance, the disaster that was the Commonwealth Games in 2010. $400 million was the money spent on the games. That was almost 11 times allocate for the games. This spoke volumes about the kind of corruption that permeates the entire system. It doesn’t help either that most of these funds embezzled and laundered. The facilities that were apparently promised at the Commonwealth Games village, started to fall apart even before the athletes started to arrive. 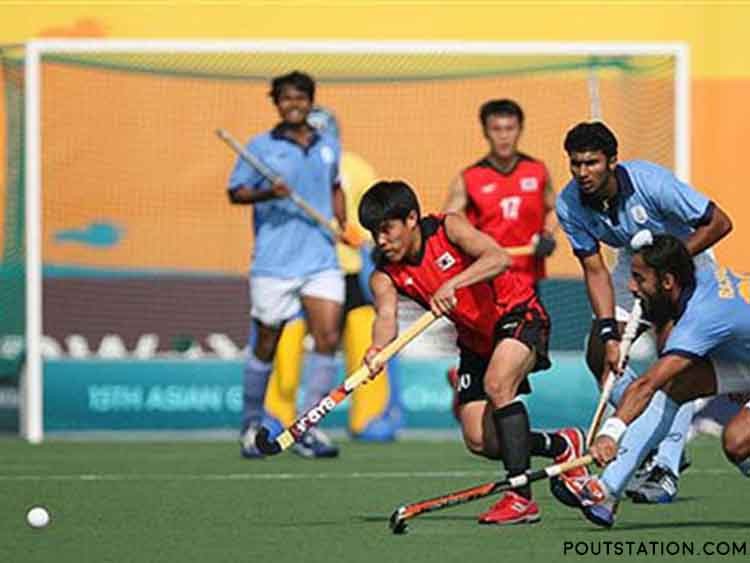 This kind of step-motherly behavior on the part of the sporting authorities seems to be afflicting every sport except for cricket. Or so it seems. The BCCI is considered to be suffering from the same problem but from another perspective. The money pouring from all sides doesn’t seem to be increasing the level of infrastructure in the country. The number of playable all-weather cricket stadiums in the country are still very few for a country claiming to view cricket as a religion. In addition to the infrastructure, the leadership seems to be in shambles too. From the head of the BCCI to the selectors of the national team, the corruption has spread like a rot. And this all stems from the politics that dominate cricket in this country. Sharad Pawar being shoved off by the Australians showed just that. Politics is not allowed in this game of gentlemen.

Hockey, on the other hand, has descended in a sort of a chaos in the country. Wrongly believed to be the national sport of the country, hockey has been destroyed at an institutional level. The Hockey Federation was more than happy to embrace Mir Ranjan Negi’s victory in 2002, but it was the same body that kicked out and humiliated the same man when India lost to Pakistan 7-1 in 1982. Even here politics and the perceived interests of the political bosses played out. It all came to a head when the International Olympics Commission disqualified the body in 2008 on corruption charges and KPS Gill was made to quit. Gill, who ran the association like a tyrant was blamed for literally destroying the very fabric of the sport that was once the soul of this nation. 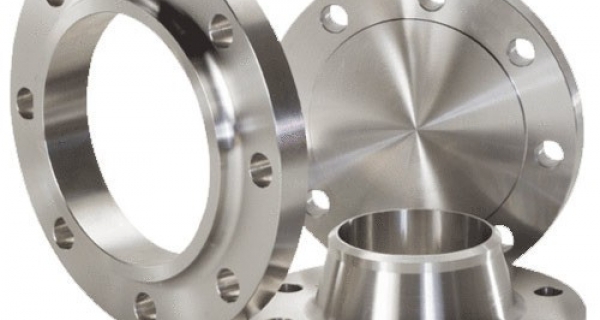 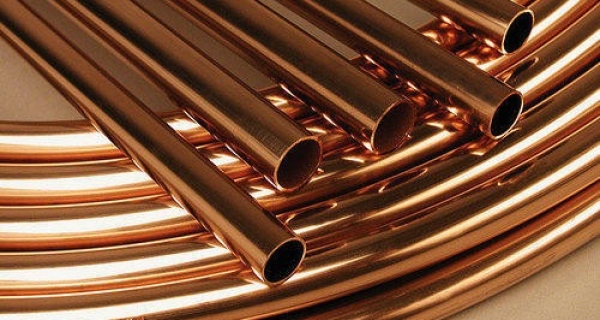 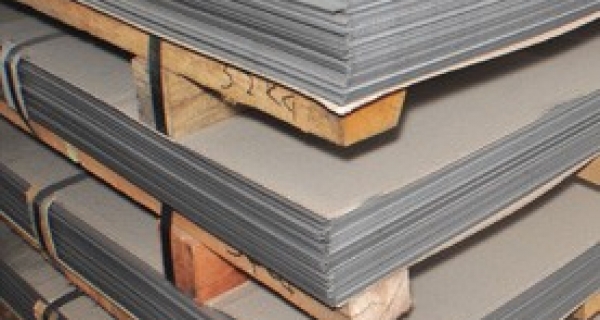 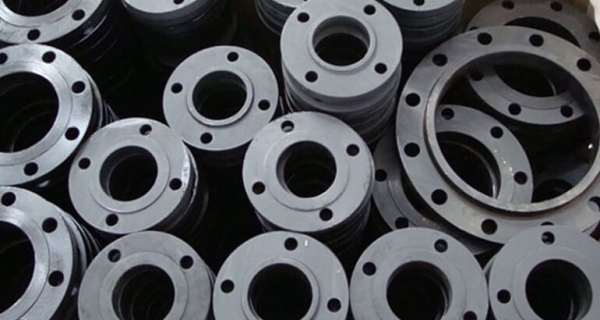 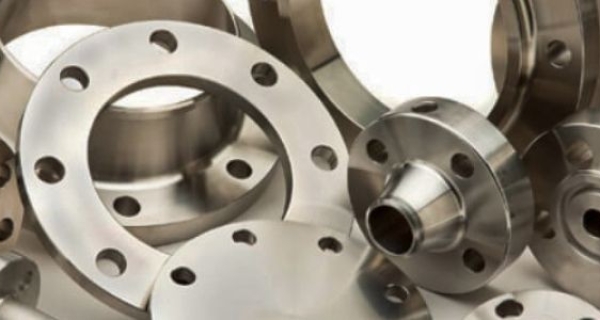 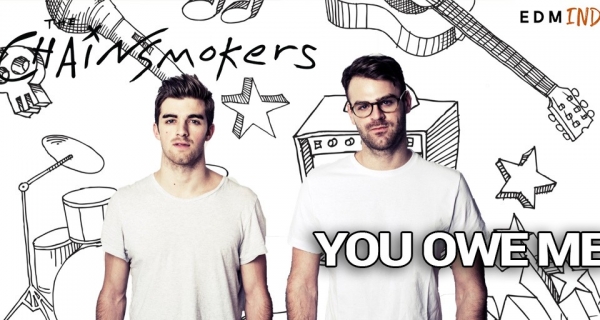 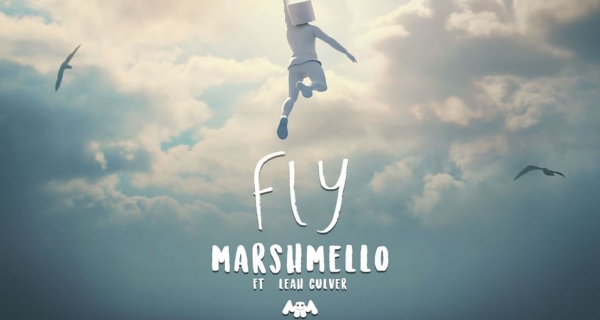