The final judgement - Rapists to be hanged

The final judgement - Rapists to be hanged.<br>Follow poutstation for latest news, updates, gossips and much more.

Terminate the sobbing, the justice arrives, again no rapist would survive. You might be expected what the topic revolves. Yes, it is about the judgement for the rapist' Dhasvanth'. First, I would like to start with my heading "The Final Judgement" as per the Christian religion it is also called as 'the day of lord 'or 'doomsday' . Some christian denomination consider the second coming of christ to be final and eternal judgement by God of people in every nation resulting in glorification of some punishments of others.It's time to get involved into the content that happens in today's reality. 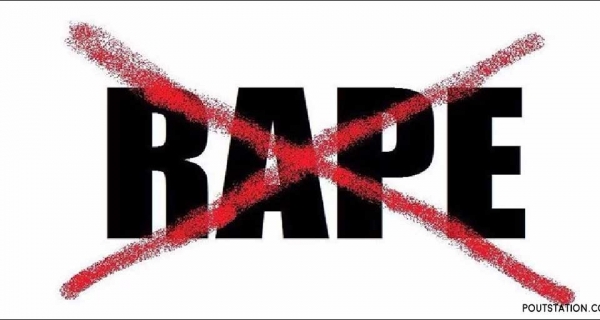 A little seven year old female kid named as 'Hasini' daughter of Mr.Babu lived at Moulivakkam in Chennai,Dhashvanth who belongs to the same locality were brutally raped and killed the little girl Hasini.He throwed away her dead corpses out of the locality and burnt. After the severe investication he was arrested under all charges including those under protection of children from Sexual  Offence(POCOS) Act.He has been convicted under scetion 363(kidnapping),366(abuse),354-b(use of criminal force on woman),302(murder),210(evidence breaking) The court examined 30 witnessess,45 documents and 19 pieces of evidence. Dhasvanth had been given seven years and another seven years for destroying evidence .he will be surviving 15 years under POCSO finally, he was awarded 46 years of imprisonment.

This cruel man also confessed that he killed his mother and said he also planned to kill his own father too. As well had been late from his office. Godsake escaped from this psyco. What this stupid Education taugh us respect, obey, share, but the reality is completely opposite. Each women is a sanveg stuff between fear and respect. Many hasini's sufferings are shattered by a curtain of 'self-respect'.When the victim fails to come out many dhashvanth's are making their schedule pre-planned.

Even knowing all the truth behind ,he court has to leave the criminals out of custody in the terrible name of "bail"(ransome) When the society started to believe that"justice may win only through cash". Common people kept their mouth shut, failed to yell their turbulences ,when cash is mandatory for justice. Without losing hopenow the justice Godess opened her eyes unbearable to all evils. Lawyer, Velmurugan his judgement today raises huge appalous. Vanishes baneful wicked 'bail', gives courage to individual justifies that "justice never fails" Let this judgement be the execution of all Dhasvanth's. 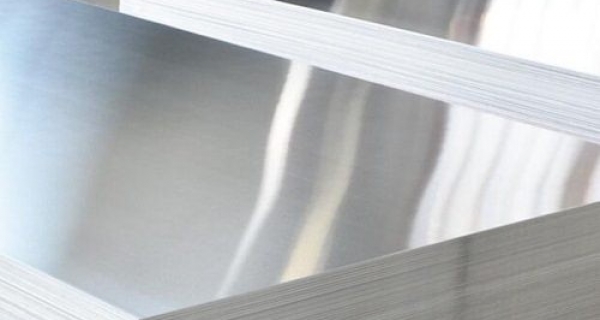 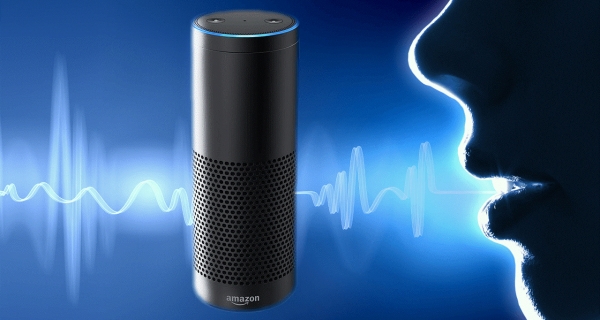 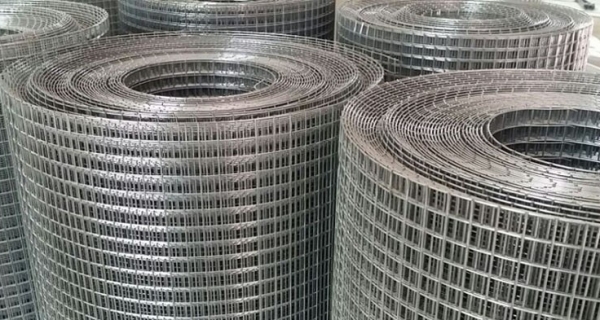 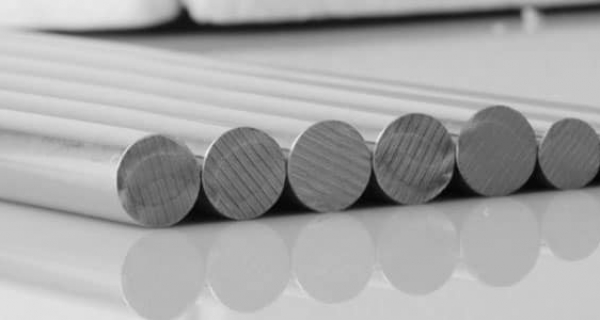 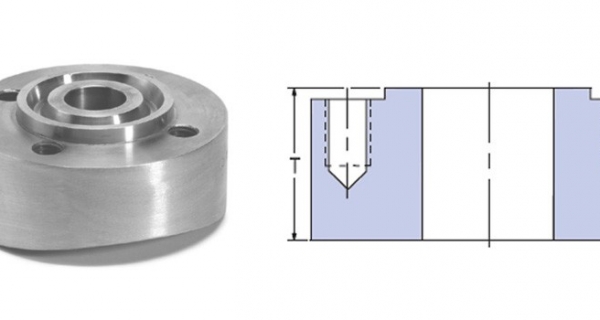 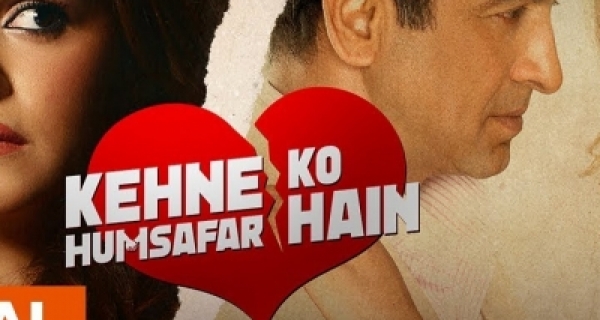 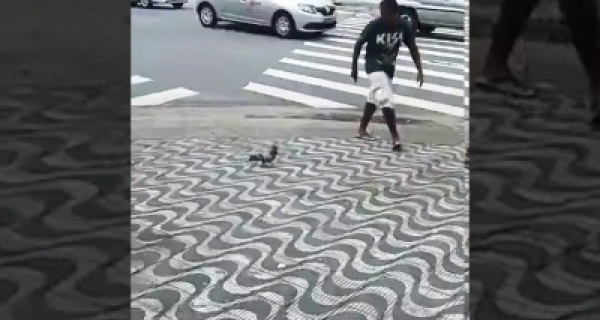