Christopher Comstock, known professionally as Marshmello, is an American electronic dance music producer and DJ. He first gained international recognition by remixing songs by Jack Ü and Zedd, and later collaborated with artists including Omar LinX, Ookay, Jauz, and Slushii. In January 2017, his song "Alone" charted on the U.S. Billboard Hot 100 at number 60.

Marshmello New song ft. Leah Culver is out now. Titled FLy. Fly is one of the most awaited music of the DJ since his debut. 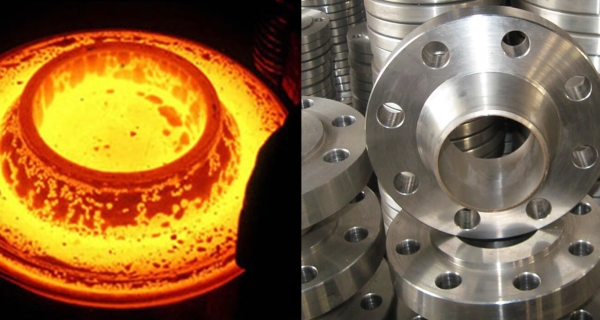 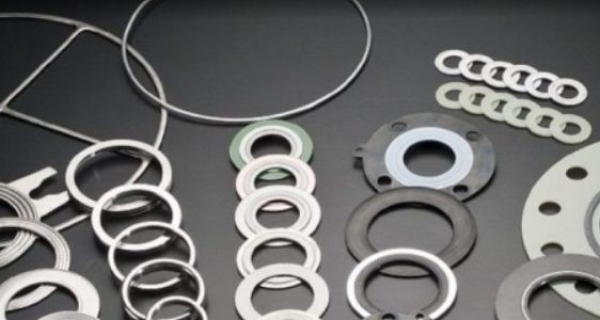 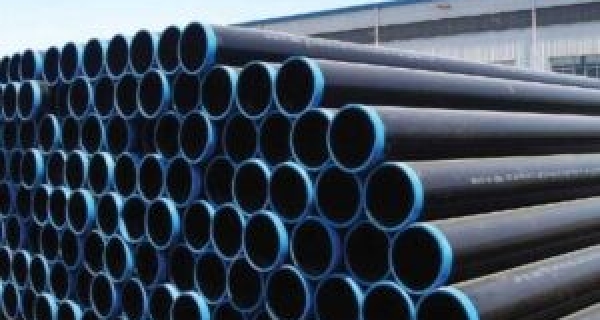 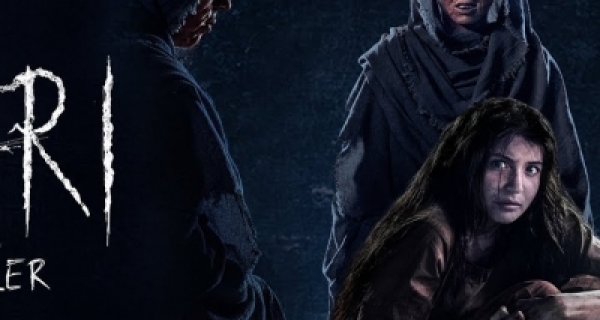 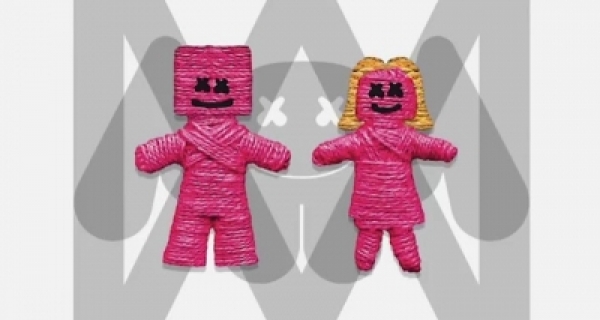